‘Low carb’ diets may be no better than traditional ones

But the new study involving more than 600 overweight adults found both low carb and ‘low fat’ diets were just as good when it came to losing weight.

After 12 months, participants on both the low carb and low fat diets had each lost an average of 13lbs (5.9 kilos).

But the results showed massive variations with participants losing up to 60lbs (27.2 kilos) in a year while others actually gained weight.

Study lead author Professor Christopher Gardner said the findings may dismay “those who have chosen sides in the low fat versus low-carb diet debate.”

It is because we are all very different
Professor Christopher Gardner

He said the main message is the fundamental strategy for getting in shape with either a low fat, or carb, approach is similar.

This was to eat less sugar and refined flour and as many vegetables as possible, and go for whole foods – whether that is a wheatberry salad or grass-fed beef.

Prof Gardner, of the University of Stanford, California, said: “On both sides, we heard from people who had lost the most weight that we had helped them change their relationship to food, and that now they were more thoughtful about how they ate.”

He said results were not consistently improved in the general population compared to the ‘old school’ method.

The researchers also found no link between a person’s individual genetic make up – or their insulin secretion level – and how much weight they lost.

Previous research has suggested variations in these could make it easier for some to slim down – depending on the kind of diet they adopt.

In the study, published in the Journal of the American Medical Association (JAMA), 609 men and women aged 18 to 50 were randomly split into two dietary groups – low carbohydrate or low fat – and followed from April 2015 until May 2016.

Prof Gardner said this allowed the “strongest inferences” to be made from each intervention – and neither option is superior.

He said: “We have all heard stories of a friend who went on one diet – it worked great – and then another friend tried the same diet, and it didn’t work at all.

Past research has shown that a range of factors, including genetics, insulin levels which helps regulate glucose in the body and gut bacteria, or the microbiome, might tip the scales when it comes to weight loss.

Diet plans for weight loss: From Atkins to Paleo.

But Prof Gardner and colleagues showed neither genetics nor insulin encouraged an individual’s body to favour a low-carb or low-fat diet.

This was after sequencing part of the participants genome before the study began, and getting them to drink a shot of glucose, to measure the hormone.

For the first eight weeks they were then told to limit their daily carbohydrate or fat intake to just 20 grams, which is about what can be found in one and a half slices of whole wheat bread or in a generous handful of nuts, respectively.

Then they made incremental small adjustments as needed, adding back 5-15 grams of fat or carbs gradually, aiming to reach a balance they believed they could maintain for the rest of their lives.

At the end of the 12 months, those on a low-fat diet reported a daily average fat intake of 57 grams; those on low-carb ingested about 132 grams of carbohydrates per day. 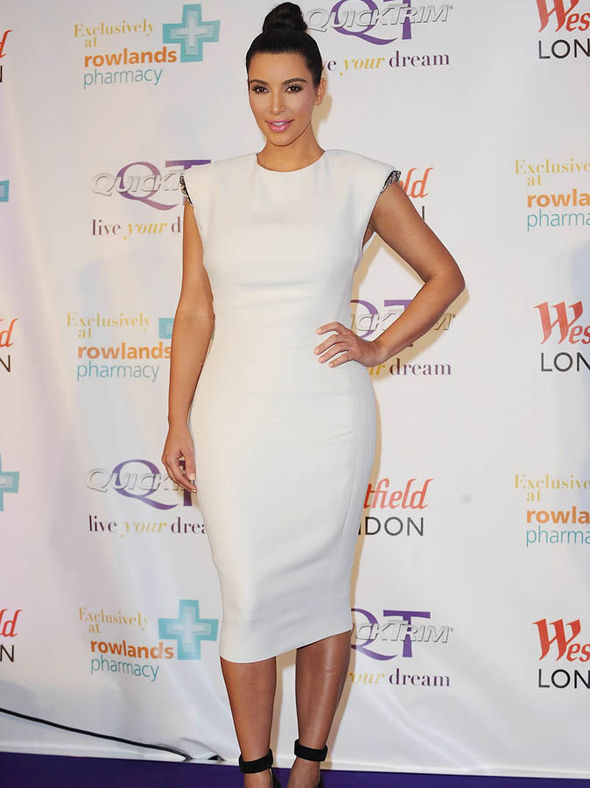 That pleased Prof Gardner, given that average fat consumption for the participants before the study started was around 87 grams a day, and average carbohydrate intake was about 247 grams.

The key was emphasising these were healthy low-fat and low-carb diets.

A soda might be low-fat, but it’s certainly not healthy.

Lard may be low-carb, but an avocado would be healthier.

Prof Gardner added: “We made sure to tell everybody, regardless of which diet they were on, to go to the farmer’s market, and don’t buy processed convenience food crap.

“Also, we advised them to diet in a way that didn’t make them feel hungry or deprived – otherwise it’s hard to maintain the diet in the long run.

“We wanted them to choose a low-fat or low-carb diet plan that they could potentially follow forever, rather than a diet that they’d drop when the study ended.”

His researchers tracked participants’ progress by logging information about weight, body composition, baseline insulin levels and how many grams of fat or carbohydrate they consumed daily.

Contrary to expectations, Prof Gardner’s team found no associations between the genotype pattern or baseline insulin levels – and a propensity to succeed on either diet.

He added: “This study closes the door on some questions – but it opens the door to others. We have gobs of data that we can use in secondary, exploratory studies.”